THE DICE by Forbes Bramble

Directed by Nigel Harvey
Three prisoners are allocated to the same cell. Adapting to the situation and ‘making the most of life ‘ as it is locked up, they find a unique way of settling arguments and making decisions in their imprisoned world. When the Warder arrives with the news that one of the prisoners is to be relocated dice are used to decide who is to be moved. The outcome pf this decision forces the inmates to reassess the power of the Dice.

This play will be performed together with

& BRUSH UP YOUR SHAKESPEARE by Gary Clarke & Nigel Harvey.

Plays to be performed in English 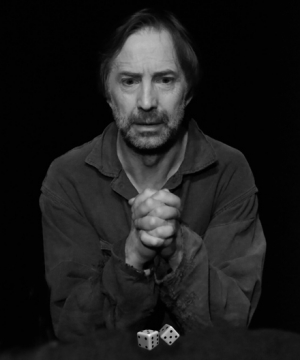